As Producers we have been involved in a number of  local and international Feature and TV projects. 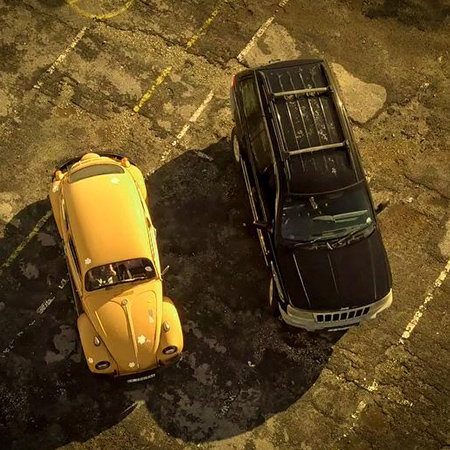 There is no grey in crimeBlack and White is a buddy cop comedy series about Detectives Roy Du Toit and Joy Moloi who, after joining forces in the Murder and Robbery Division in the small town of Marlesberg by the Sea (Population 5584), go on to solve their crimes by following the evidence, and using their powers of deduction, expertise, forensics and often sheer luck. This all becomes increasingly difficult as they discover that beneath Marlesberg’s idyllic small town facade lurks a microcosm of the larger, darker world with all of humanities failings and vanities. Roy’s clumsiness adds an overlay of humour, as does the straight laced, matter of fact attitude of Moloi. As this is a fictional town, set nowhere specifically we are not restricted to any rules at all.  The amazing, the insane, the crazy, the weird are all possible. 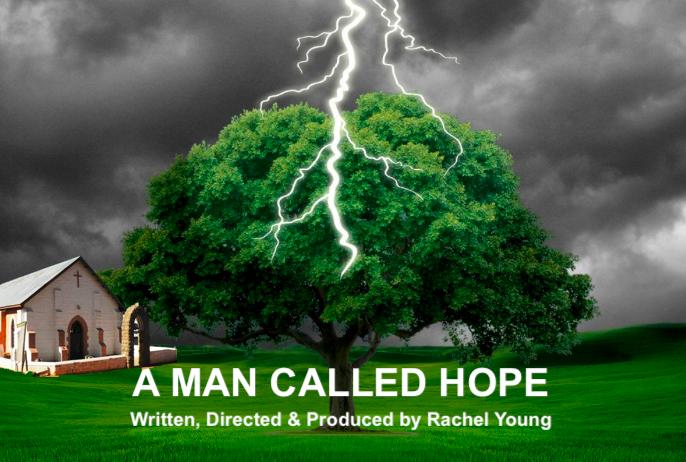 Feature film – 120 x minutesThis is the story of two young boxing friends with championship dreams, Virgil and Raymond who, after a boxing match one night where Virgil almost kills another boy, are forced to flee from their home in the Eastern Cape just minutes ahead of the law. Lester, Virgil’s father and a preacher in the boys’ church, begs Raymond to go with his son and help him find his way. Raymond agrees, totally unaware of the darkness that lies just beneath the surface of his closest friend. The 17-yearold boys end up in the gangland flats of Lavender Hill, Cape Town, where they walk two very different paths. Virgil is seduced by the power and violence of the gangs. Raymond, after being involved in a horrible car accident and rendered almost totally disabled, must overcome his fears and doubts and believe that one day his dream to be a great boxer will become real. And ultimately he must keep his promise to Lester and help his best friend find his way of the darkness. 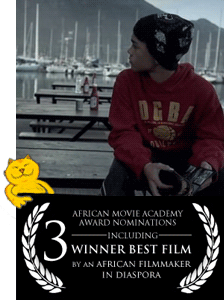 Set in the slums of a small fishing community on the southern coast of South Africa, the drowning depths of illegal abalone poaching has become a dangerous life that Jimmy, a legendary ex diver, has to escape from. Wanting to save AB, his rebellious young brother from Gonyama, the violent gangster who AB admires, Jimmy devises a plan to give him and AB a new beginning and a new life. But on a stormy winters day when Jimmy gets his chance to escape, nothing can prepare him for what happens.
Producers: Rachel Young & Tendeka Matatu
Best Short Film award at the 6th Africa Movie Academy Awards

A group of homeless children in Durban are chosen to represent South Africa in the first ever Street Child World Cup. For them, football might be a way to a brighter future.
Director: Tim Pritchard
Producers: Mike Downey, Sam Taylor, Rachel Young, Tendeka Matatu 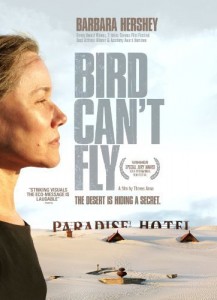 Melody returns home to Fairlands for the funeral of her estranged daughter. But the town has almost disappeared under the encroaching desert. She finds out she has a 10 year old grandson. Melody decides to take the boy away, but he resists.
Line Producer: Rachel Young 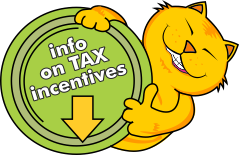 The South African Government offers a package of incentives to promote its film production and post-production industry.

The incentives consist of:

For further information on the tax incentives and required documents please refer to:
http://www.capefilmcommission.co.za/incentives.asp

We are happy to assist with the DTI application process.

Agulhas: Adrift is a standalone ‘eco-adventure’ documentary to send the message that we need to protect the world’s oceans and climate from irreversible change.

At the surface, this is a high-octane extravaganza, a story about ambition, the forces of nature & the richness of life underwater. Dive deeper, and a far bigger picture – with an infinitely valuable agenda – reveals itself in glorious 3D technicolour.